Foreign correspondent for Swedish press, based in New York.

Currently working for the largest newspaper in Scandinavia, Aftonbladet. 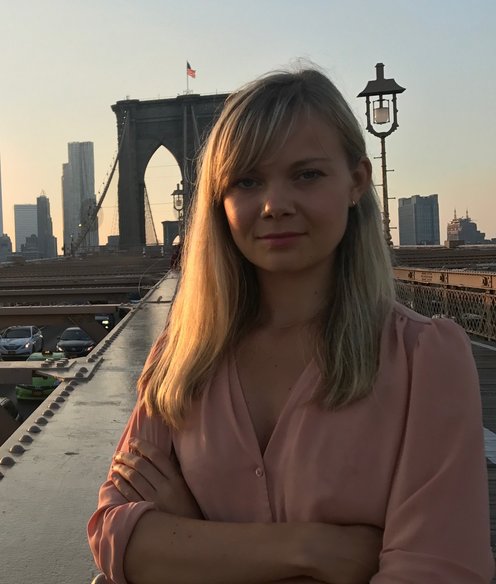 Swedish reporter in the US.

In 2014, I moved to New York to pursue a career as a foreign correspondent.

Since then, I’ve had the opportunity to work for some of the largest media outlets in Sweden: Aftonbladet, SVT, Sveriges Radio, TV4, TT, Svenska Dagbladet, GP.

I’ve been reporting from all corners of the US, but also from Israel/Gaza, North Korea, Japan, Costa Rica, Cuba.

For foreign media as well; as a reporter for NRK (Norway), researcher for BBC (UK) and TF1 (France). I've also been published in the Spectator (UK).

Nowadays I work exclusively for Aftonbladet, the largest newspaper in Scandinavia, with 4 million daily readers.

In 2020-2021 I've reported on the everything from US presidential election, to the storming of the Capitol in DC on Jan 6., on abortion, BLM-protests, the Harvey Weinstein trial, the Israeli–Palestinian conflict in Gaza, and the drug cartel’s tunnels on the US-Mexican border.
Among other things.

No topic is too big or small, but migration, social issues, equality, crime and justice, are the issues close to my heart.

VIEW BIO
GET IN TOUCH